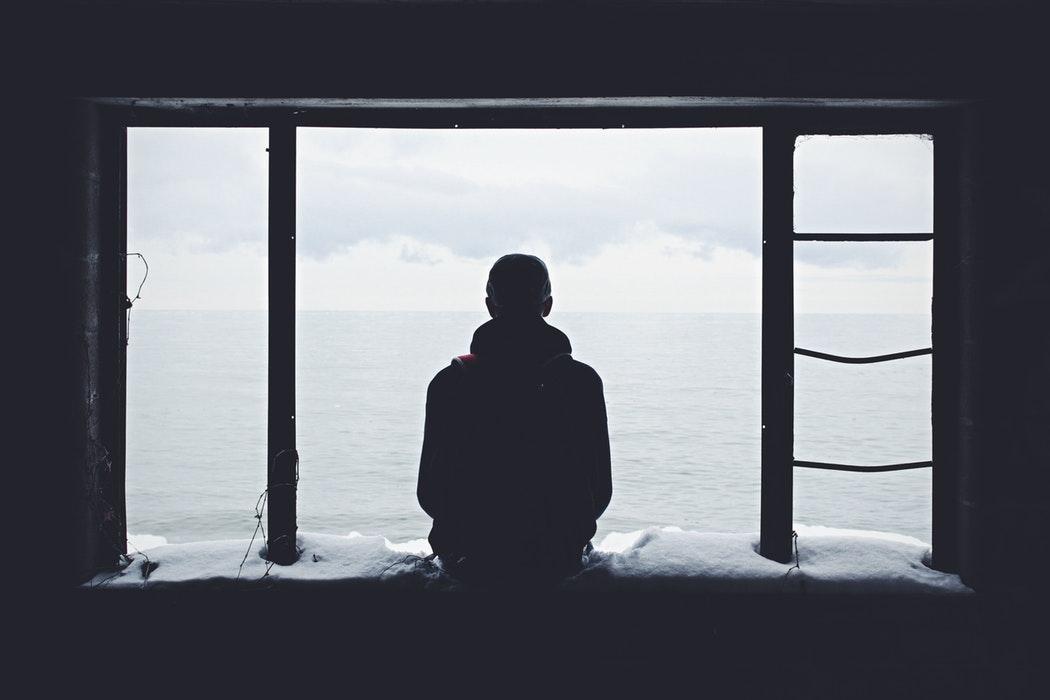 People should have great dreams. I believe that. Their dreams will determine where they are in this life.

You probably didn’t hear anything about Atta Elayyan. He was one of the victims of the Christchurch Attack.

His dreams were about innovative things. He has chosen "to be" in this life. He was a hard worker. This kind of people always is successful. I believe that. 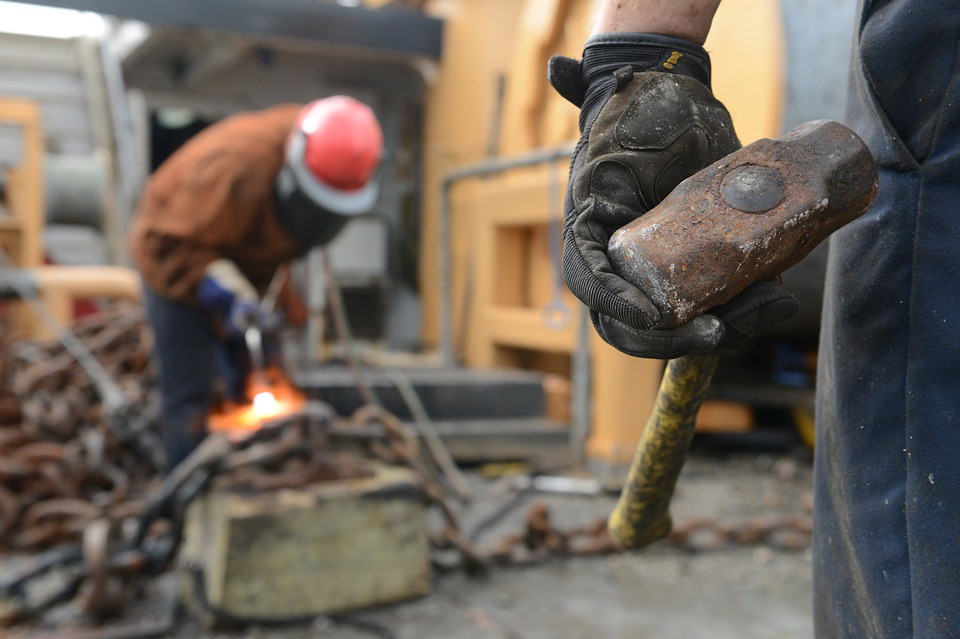 I’m not a hard worker man. I realized today. He worked a lot to come to his current position. I have never been this kind of man. I always was a lazy man.

Now, I’m thinking about it, could I have a successful career? I don’t think so.

But rather than that, there is something I wonder.

Why are people bad?

I don’t know what happens in the world, so I can not speak anything about countries in the world except Turkey.

In Turkey, children die. This is so weird. They are not guilty. Animals are not too.

A few weeks ago, about 13 dogs poisoned by people. Last week, a child five years old, raped by a Pakistani man. I don’t know why people got so bad.

Shall we be positive?

I wish to hear you say yes. It is so hard to say yes.

Never mind, this article related to nothing. I’m just not used to events like that. When I heard these kinds of news, I felt unhappy.