Hi everyone. Before that, I wrote a post called A Slice of Rust: Working with the Slice Type.

Today I’ll try to explain the structs in Rust

Before starting, I’ll create a project with cargo;

Have you worked with C like languages before? For example C’s itself or C#. These languages have a keyword called struct. This keyword helps you to store different types of data in one place. For example, you created a struct called Student, now we can say we have a new data type. Just an example.

Defining A Struct in Rust 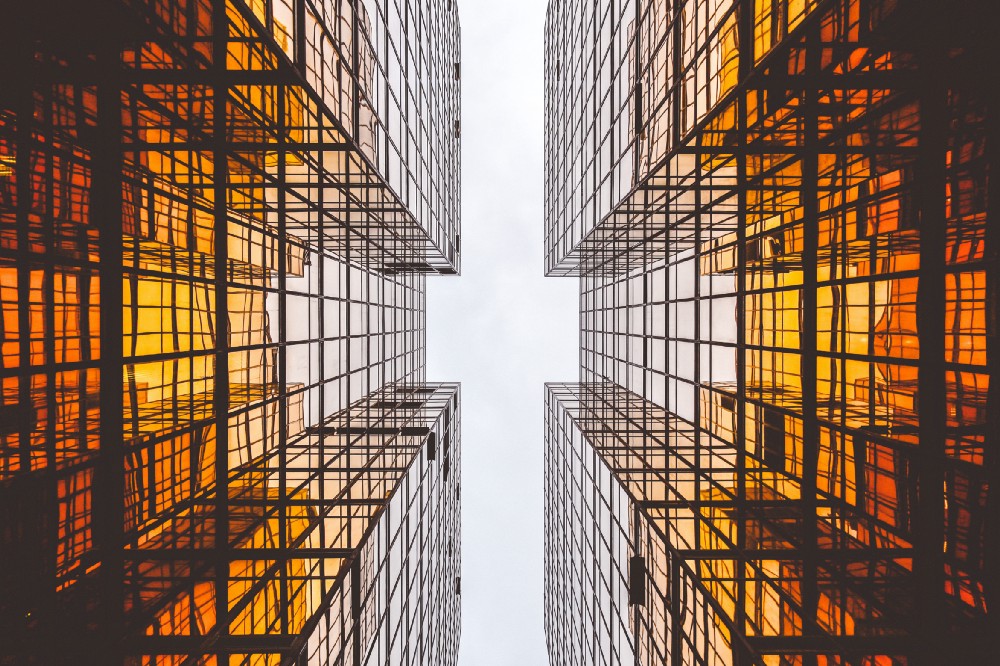 When we creating a struct in Rust, we use the struct keyword firstly. After that, the struct name is coming.

In the above example, we’ve created a struct called Basket. This will store order information. For example, this is a part of an e-commerce website.

Actually, we haven’t completed it yet. This struct should have fields. Because when you add a product to the basket, it actually adds other product specific information. The product name, quantity, price, etc. Let’s add these fields to our struct.

It looks good. Now, we have some thoughts about our struct. It will store a product name, price, quantity, and user id.

Can’t We Do That Without Structs?

Of course, you can but. Let’s say you have too many arguments and you pass them to a function. It should be annoying for a developer. Of course, structs didn’t implement only for this approach.

Now, we have a struct, but we don’t know how we can initialize it. How we can create an instance from it? Let’s see

We initialized our struct this way. As you see, we use key-value pairs. In the above example, we created an immutable struct. This means, once you create an immutable struct, you can’t change it later. To make it mutable, use mut keyword

You can’t make fields mutable in a struct. Rust doesn’t allows to you do that. Instead of that, make structs mutable.

You can update your struct using the other one;

In the above example, you update your struct’s fields using first order. It’s often useful to create a new instance of a struct that uses most of an old instance’s values but changes some. If you used JavaScript before, you should be familiar with this syntax.

We know how we can create a struct and initialize it. We also know about functions. Let’s use them together.

In the above example, we created a function called build_order_item. It takes four parameters. It returns OrderItem. Let’s use it 🙂

We’ve created a vector. I won’t talk about this for now. But this is a kind of list. C# or Java programmers know that. In C#, you can create a list like that;

Okay, we create a function for example, and it returns an OrderItem. When we get a value from this function, we add it to the basket.

As we mentioned before, you can also create tuple structs in Rust. Let’s see

As you remember, we discussed tuples in A Trip to Data Types in Rust section. So, we know how we can access a tuple value.

Or we can destruct our struct;

A library may ask you to create a structure that implements a certain trait to handle events. If you don’t have any data you need to store in the structure, you can create a unit-like struct.

That’s all for now. Let me know if there is something wrong.