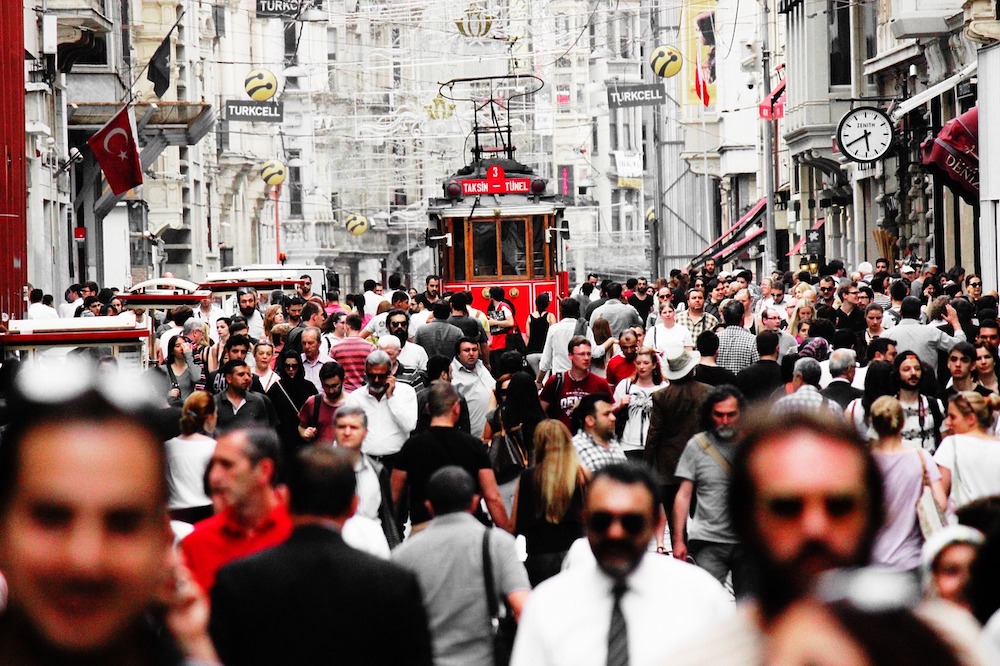 Yes, it’s not hard to say that life is expensive in Turkey. The Turkish people felt economical problems deeply during the epidemic. Cost of living getting higher day by day.

Today I bought t-shirts and some food. It was too expensive than past. Actually, it didn’t expensive for me. But I compare their last two years. Yes, they were too expensive.

Because AK Parti and their economic policies are getting worse day by day.

There are official and unofficial sanctions on Turkey.

For example, if you want to buy an iPhone, you will pay 14~16k+ Turkish Liras.

Nothing is better here. You can’t buy a car or home. These are not my requirements. I don’t want to buy a car or a house. I don’t have such kind of thoughts. Most people think like that.

When you want to buy an average car, you will pay 350k+ Turkish Liras

When you want to buy an average house in a good place, you will pay 600k+ Turkish Liras.

Of course, everyone doesn’t have too much money.

Let’s assume, you’re a new graduate software engineer, and if you want to buy a MacBook to create your iOS projects, you have to pay 17k+ Turkish Liras.

You can’t even buy a second monitor with your first salary.

So, you pay too much money and you can’t even go to a cinema or concert. Because you have to save your money to buy your standard requirements.

How Do We Feel?

They don’t know about other countries. We can’t speak if we talk about bad things such as the economy, freedom, or human rights.

This country going to be a prison island asap. People are prisoned because they are journalists, mothers, fathers, or academicians.

So, we don’t feel better, and it’s getting worse.

I hope we find a way to make everything great again.