Everything starts with Captain Ray Holt’s coming to the precinct 99. He is a police captain. According to the scenario, he is gay. Because of this, in the past, he had in trouble. 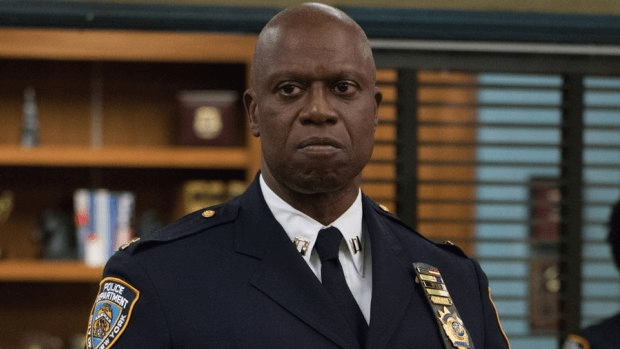 He thinks that precinct 99 is his last chance. When he came to the precinct 99, a detective called Jake Peralta, made fun with him. 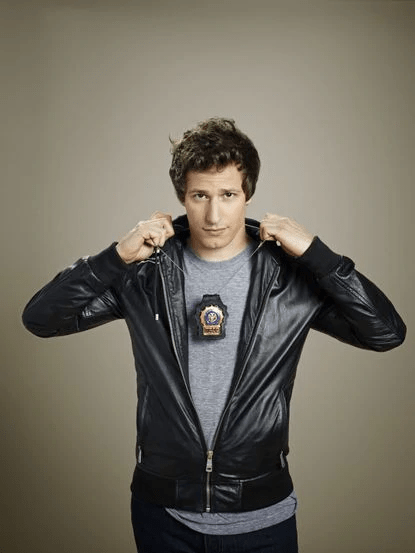 Jake is in love with Amy Santiago. He told his love to her before joining the mafia for a secret mission.

Amy Santiago is a detective who has obsessions and afraid of doing mistakes. But at the same time, she is a really fun person. Her first aim is to be the favorite person of the Ray Holt.

She cares about Ray’s thoughts. She also loves Jake Peralta. 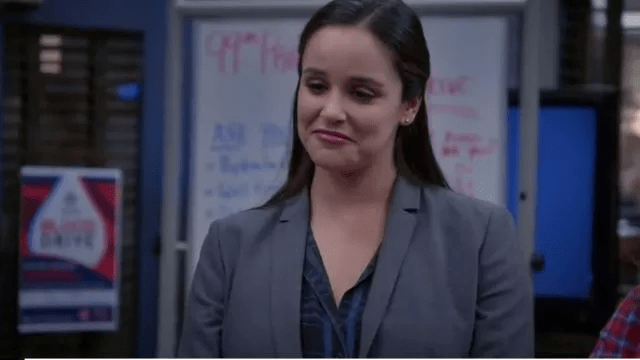 Amy always fights with Gina Linetti. Because of this, you will laugh so much.

I don’t want to talk about all characters. But I should talk about Hitchcock and Scully.

In fact, they are good detectives but they don’t want to be a good detective anymore. Because they are not young. So, we can say they are waiting for their retirements.

In the series, their roles are related with stupid detectives. Because they are really stupid. They love eating so much and sleeping on their chairs. 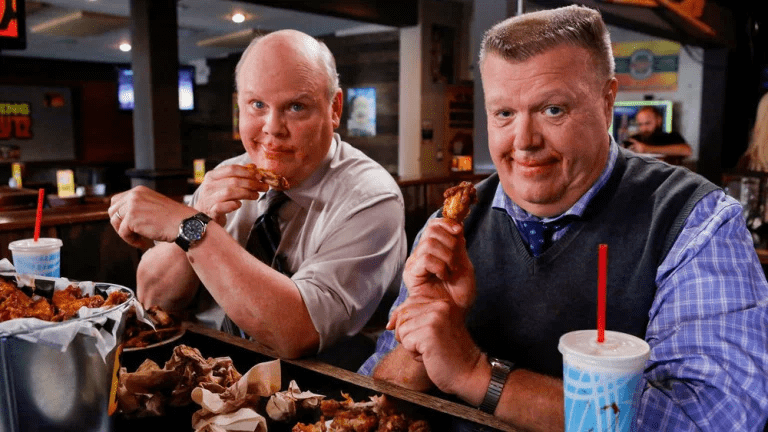 These are the most important characters;

She is an aggressive detective. She loves Adrian Pimento. She also one of the best friends of Charles Boyle.

Terry Jeffords 99’s sergeant. He is a black detective. He had arrested by white detectives because he is black.

He wants to be a captain. Terry is always with his friends. He loves yogurt. Yogurt is his second love.

Charles and Jake are best friends. Charles is a fan of Jake. He is a hard-worker.

Charles is interested in arts, cooking, or different cultural things. He got divorced. He loved Rosa Diaz for a while.